Called a “first-rate talent” in The Washington Post and “super-smart” by John Heilemann, Matt K. Lewis is a center-right critic of American politics and pop culture.

As a journalist, Lewis has earned a reputation as an “independently minded” (Columbia Journalism Review) and “intellectually honest” commentator (Ben Adler, Newsweek). He is a senior columnist for The Daily Beast, and his work has appeared in The Wall Street Journal, GQ, The Washington Post, The Week, Roll Call, Politico, The Telegraph, The Independent, and The Guardian. He previously served as senior contributor for The Daily Caller, and before that, as a columnist for AOL’s Politics Daily.

Lewis dissects the day’s issues in conversation with other thinkers, authors, and newsmakers on his podcast Matt Lewis and the News, and co-hosts The DMZ Show with liberal pundit Bill Scher. He has appeared on MSNBC, CNN, C-SPAN, PBS NewsHour, ABC’s “Nightline,” HBO’s “Real Time with Bill Maher,” and CBS News’ “Face The Nation,” and has contributed to radio outlets including NPR and the BBC.

Kirsten Powers described Lewis’s 2016 book, Too Dumb to Fail: How the GOP Went From the Party of Reagan to the Party of Trump, as “a lively and fascinating read for any person confounded by the state of today’s Republican Party.” In 2011, Lewis released The Quotable Rogue: The Ideals of Sarah Palin in Her Own Words, an edited compilation of the Alaska governor’s much-discussed public utterances. 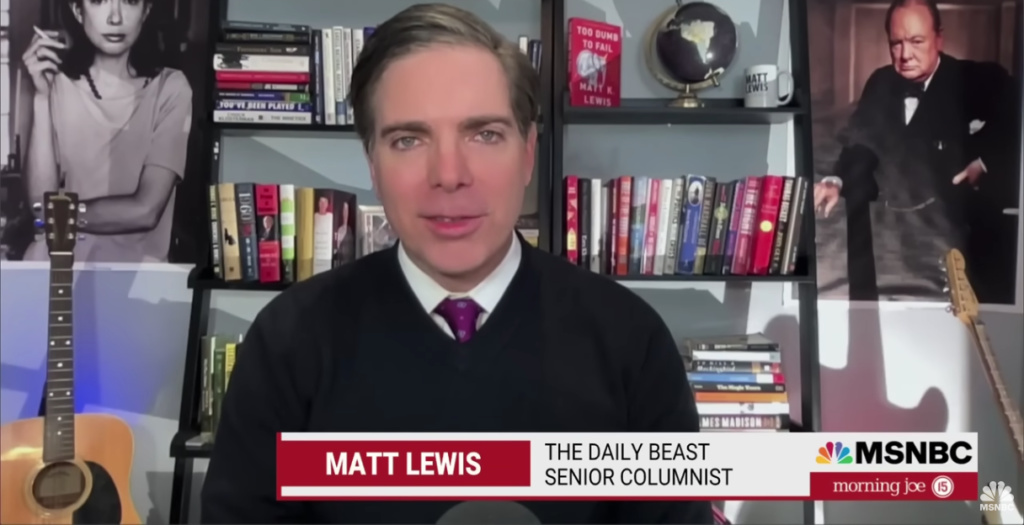 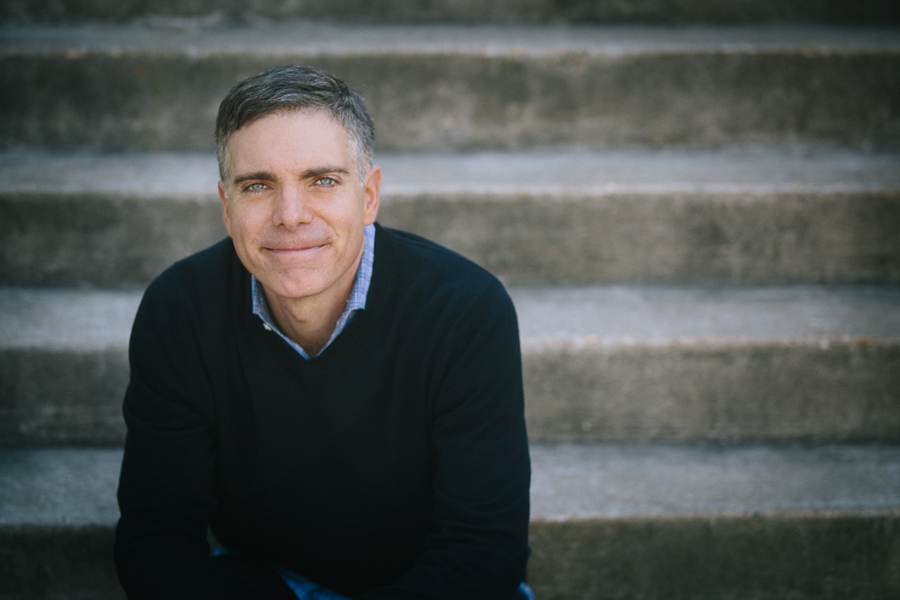 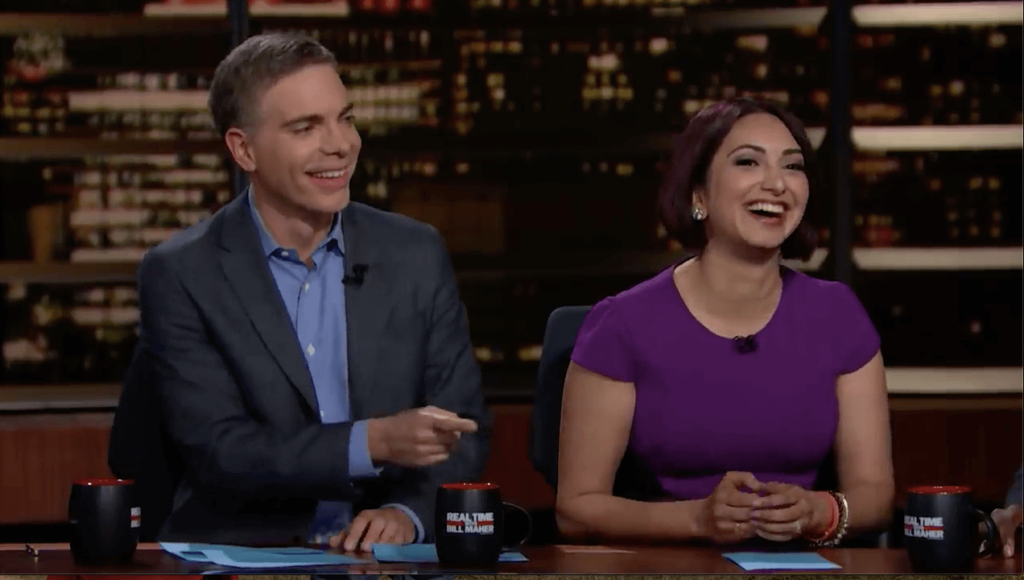 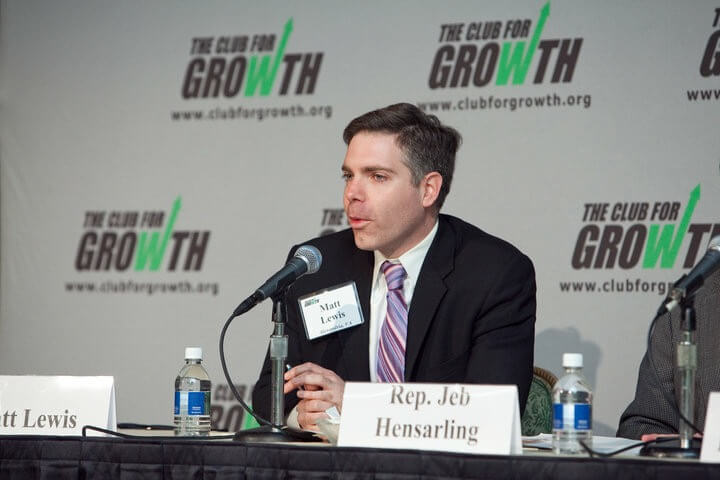 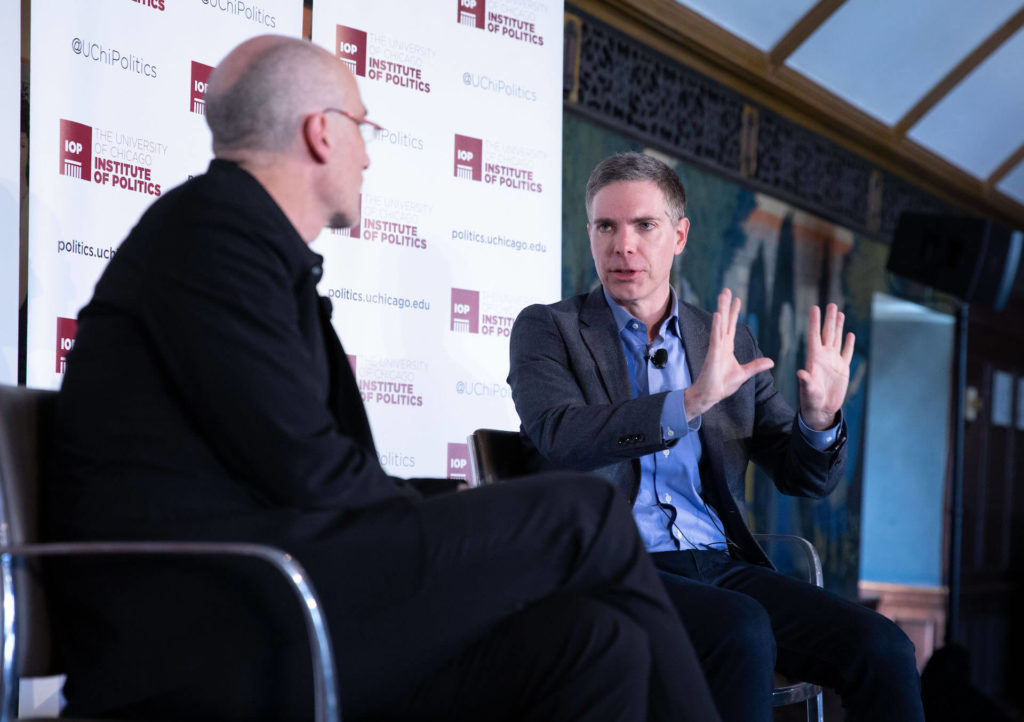 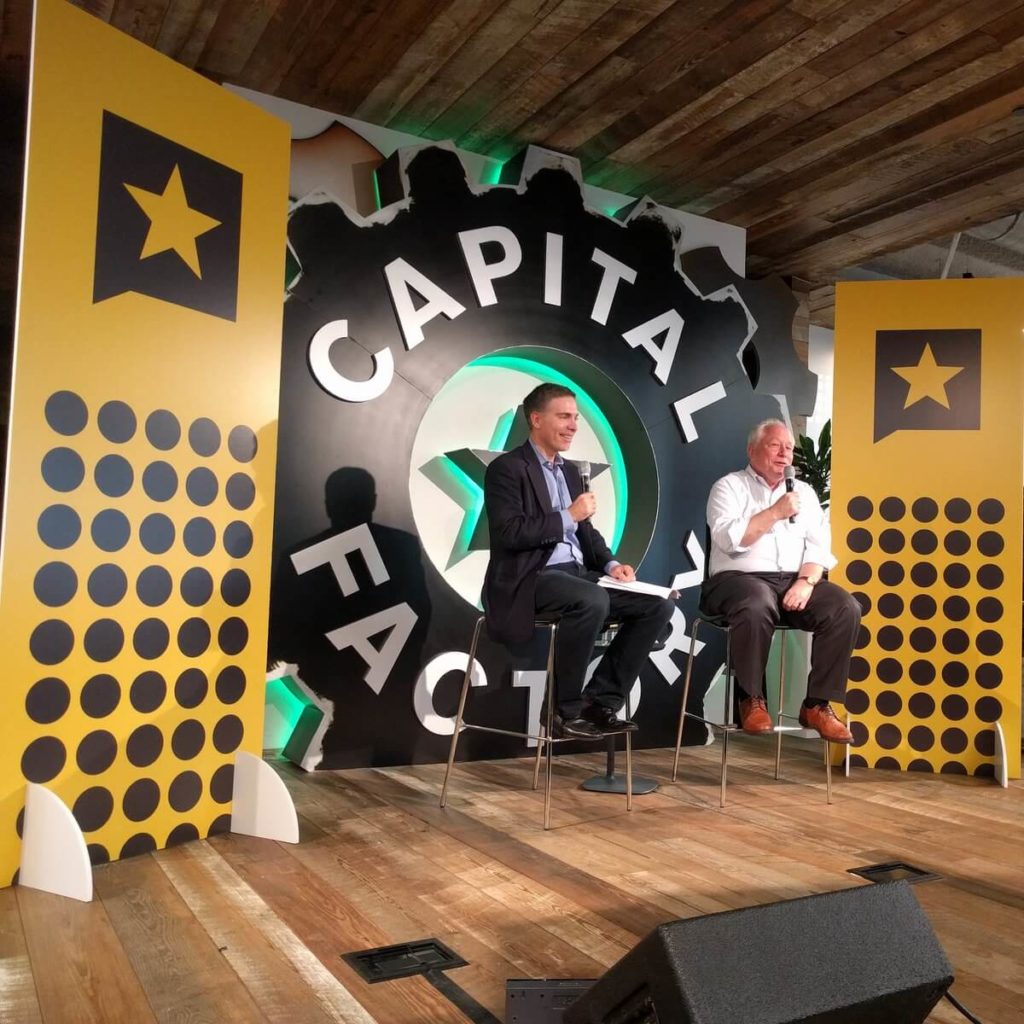 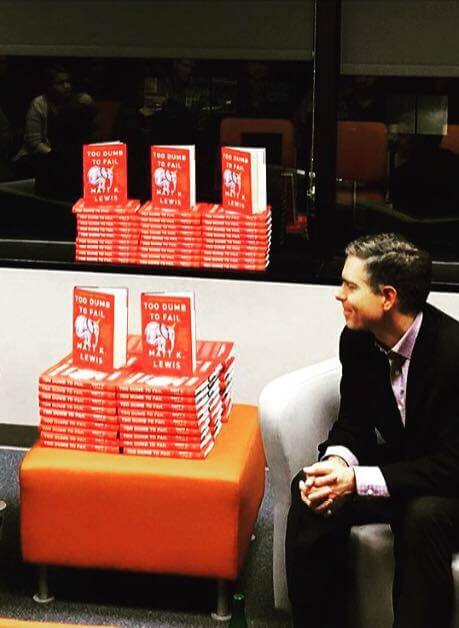 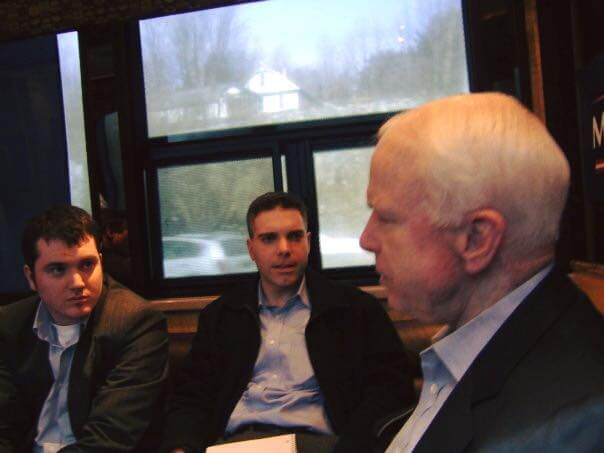 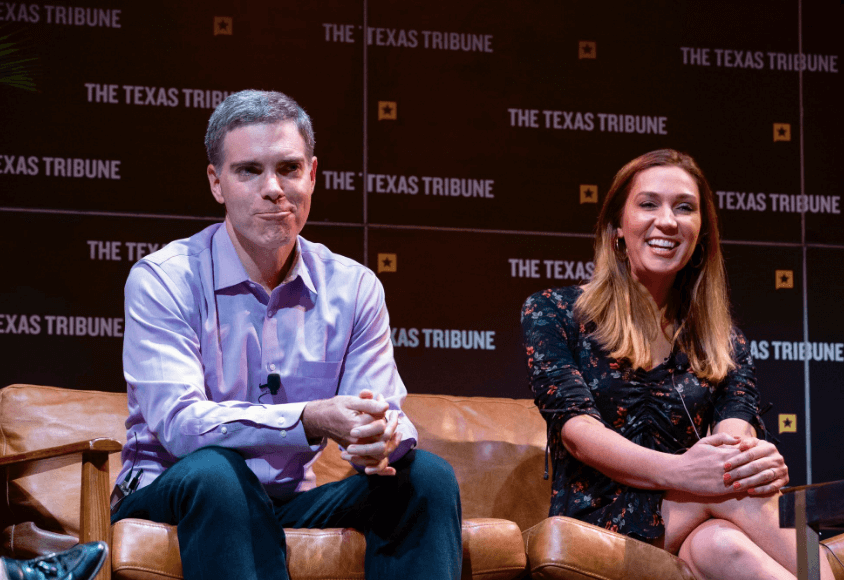 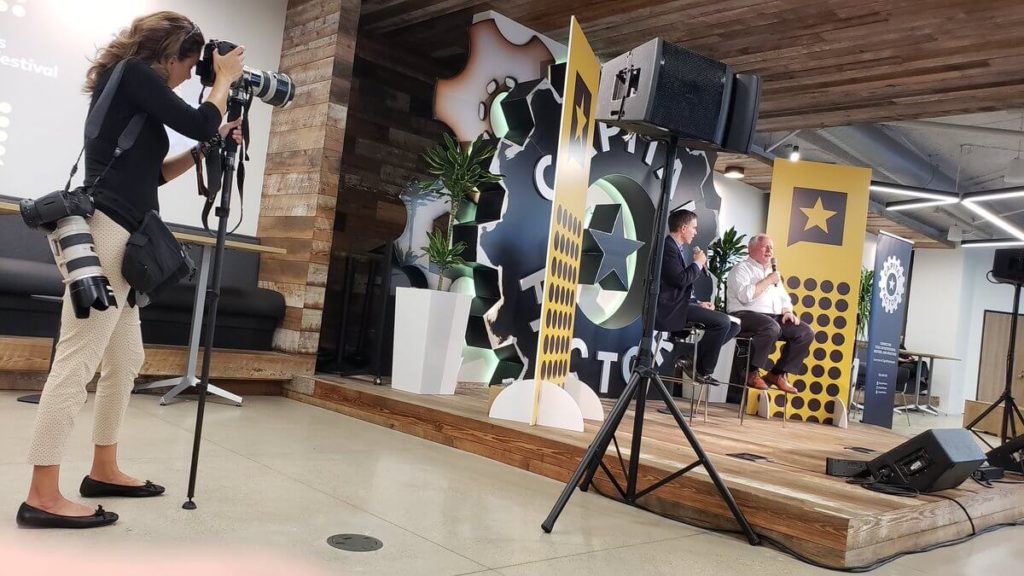 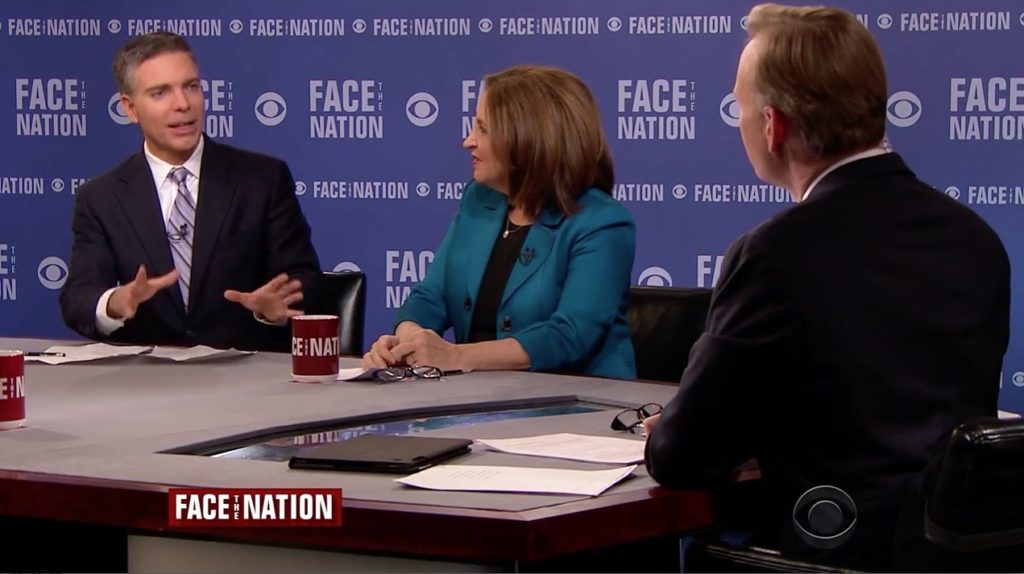 Listeners like you help make this podcast possible. If you enjoy Matt Lewis & the News, please consider supporting me on Patreon. In addition to ensuring the future of this podcast, you'll also get access to special, supporter-only content and some pretty rad swag.

Get Matt Lewis & the News(letter)

Sign up to receive the latest podcasts and articles from Matt Lewis & the News directly in your email inbox. As a new subscriber, you’ll also get a free copy of Matt’s eBook, The Best of Matt Lewis.